A blue aardvark tries to catch and eat a red ant named Charlie in the cartoon series, usually by inhaling a loud vacuum cleaner sound.There is no name given to the aardvark character, as he claims simply to be "Aardvark" in the episode Rough Brunch.Although he is identified in the series title as an aardvark, in many of the shorts he refers to himself (and the ant refers to him) as an anteater.There are many names that the ant uses to refer to his nemesis in a casual way (old Sam, old Ben, old Blue, Claude, pal, buddy, Daddy-O). In several bumper sequences, he is called "Blue Aardvark." 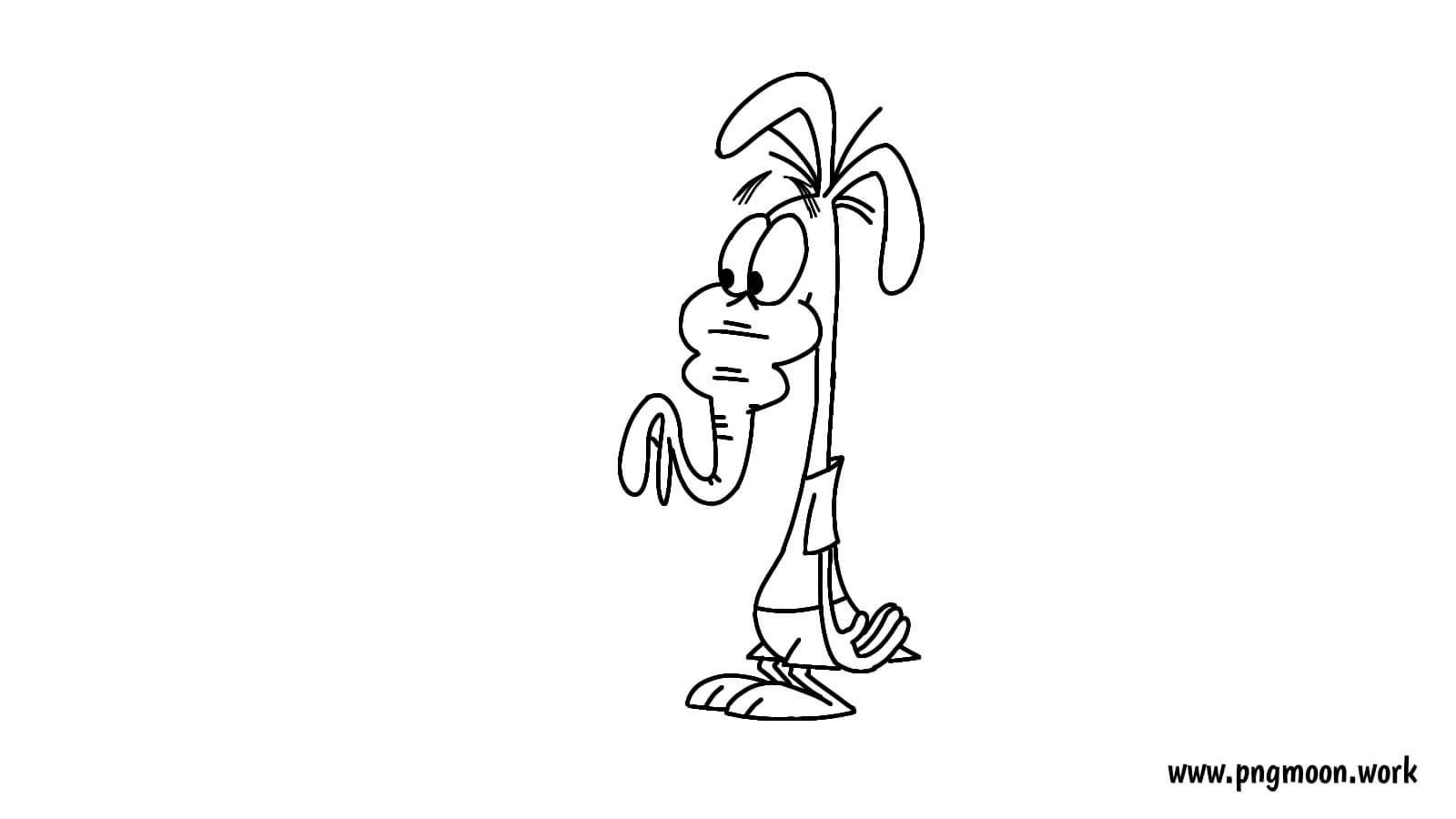